Are you purchasing local seafood this holiday season? Learn why purchasing Louisiana seafood is not only great for the community, but also safer for your family.

It’s no secret that Louisiana is home to one of the most bountiful seafood industries in the nation, and seafood is at the core of many native homes, families, and traditions. You’re unlikely to meet a Louisiana native who doesn’t have a funny fishing story, a favorite seafood recipe, or who claims to know the best way to peel boiled seafood. But beyond being just a food source, Louisiana’s seafood industry is an extremely vital part of the state’s economy.

Louisiana offers a wide variety of seafood: shrimp, crawfish, oysters, fish, and more. While these delicacies may be small, they have a major impact on the local economy and way of life. The seafood industry provides jobs and income, tax revenue, as well as innovations that help to keep our waterways clean and help to protect our quickly eroding coastline.

According to Louisiana Seafood, one out of every 70 jobs can be tied back to the seafood industry — an economic impact of over $2.4 billion annually for Louisiana, and our estuaries play a major role. Of the U.S. commercial sea catch, 75% comes from estuaries. Additionally, 35% of estuary marshes in the contiguous U.S. are located in Louisiana.

Why should I purchase Louisiana seafood?

Beyond the economic impact of purchasing Louisiana seafood, you could be ensuring the safety of all of those consuming it by purchasing domestic seafood.

According to Oceana, over 90% of the nation’s seafood is imported, and even more shockingly, less than 1% is inspected by the government for fraud. Seafood fraud?! Yes, it’s a very real problem. In a study conducted by Oceana that collected over 1,200 samples from over 674 retailers across the nation, it was revealed that one in every three samples of seafood was mislabeled. When seafood is imported from overseas, many producers are labeling their products with misleading terms such as “natural” or “wild”, or even worse, you may not even be eating what you think you are. In efforts to cut costs, it’s been revealed that many seafood producers are taking cheaper, similar alternatives, and labeling them as a more expensive product. For example, 84% of the white tuna samples collected during the study were revealed to actually be escolar, a species of fish that can produce serious digestive issues in some individuals if too much is consumed.

Imported shrimp, a heavily consumed seafood in the U.S., has also proven to have potential hidden dangers. According to Consumer Reports, we eat three times more shrimp than we did 35 years ago, with the average American consuming four pounds a year. This increased demand has resulted in 94% of America’s shrimp supply being imported from places like India, Indonesia, and Thailand. Issues arise with the way shrimp are farmed. Most of the shrimp supply is grown in industrial tanks or man-made ponds, and in some cases, 150 shrimp can occupy a single square meter — that’s roughly the size of a 60-inch flat screen. These cramped living conditions often lead to the shrimp being fed antibiotic filled commercial pellets and grown in chemically treated water. Without proper care of the ponds or tanks, fecal matter, chemicals and antibiotics, algae, and decomposing food can all be in the water at any given time.

Most shockingly, in a study conducted by researchers at a North Carolina chemical engineering plant, nearly 25% of all the Asian-imported fish purchased at supermarkets in the Raleigh, North Carolina area tested positive for formaldehyde — a toxic chemical compound often used a medical disinfectant or embalming agent.

How do I avoid buying potentially dangerous or imported seafood?

When you gather this holiday surrounded by the ones you love, try including Louisiana seafood on the menu to be sure you’re providing your loved ones with safe seafood, all while supporting the Louisiana economy! 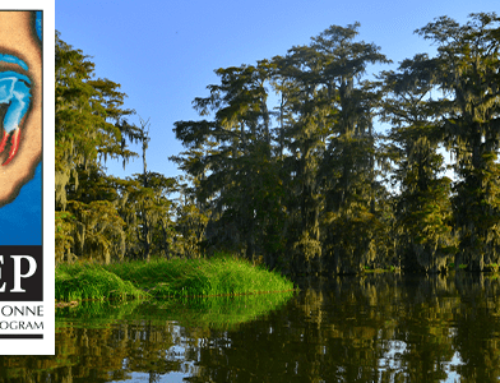 Bayou Lafourche: How A Winding Waterway Weaves Itself Into Your Everyday Life Gallery

Bayou Lafourche: How A Winding Waterway Weaves Itself Into Your Everyday Life 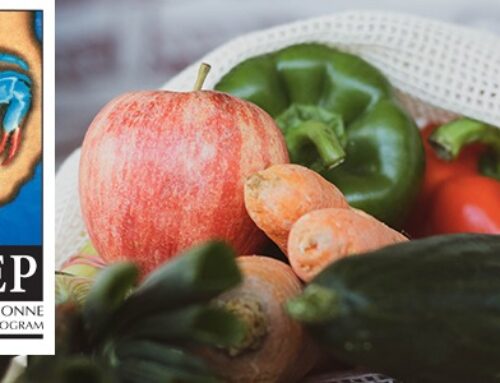 School is Out, Sustainability is In Gallery

School is Out, Sustainability is In 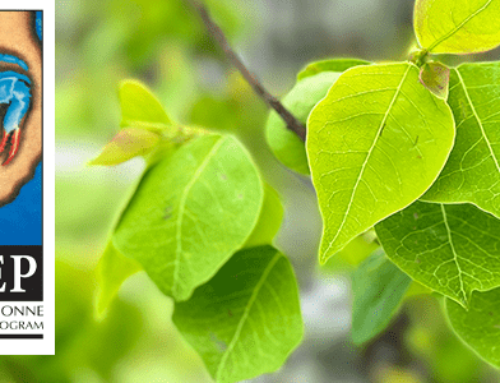 Hey, you don’t belong here! The truth of invasive species 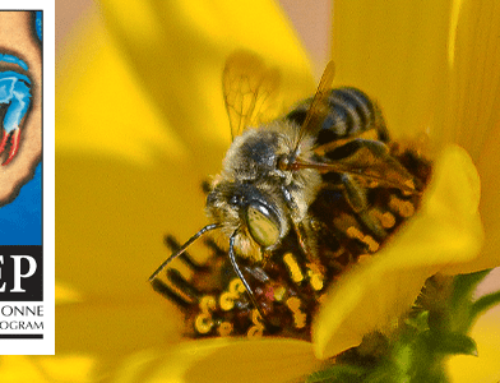 The Birds and The Bees: Your How-To Guide Gallery

The Birds and The Bees: Your How-To Guide 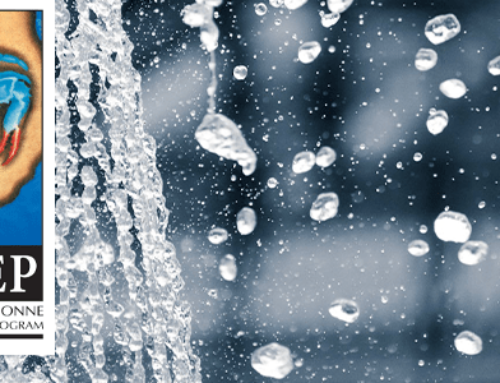