The monarch butterfly is a flagship species for pollinator conservation. It is a well-known and beloved butterfly that has captured the hearts of many. Monarchs need our help more than ever.

Monarch populations in North America have reached a record low in numbers, with a decline of approximately 80% within the eastern population and 99% within the western population. The biggest threat to monarchs is habitat loss within their breeding, migratory, and wintering sites. Additional risks include pesticides, climate change, disease, natural enemies, and other anthropogenic concerns.

The monarch population east of the Rocky Mountains overwinter in central Mexico. This migratory generation of monarchs are known as the super generation, living up to nine months, unlike the summer generations that live for two to six weeks as adults.

In March, the overwintering monarchs in Mexico begin to migrate northward, arriving in northern Mexico and the southern United States in late March and early April to lay the first generation of eggs on milkweeds. The spring monarch migration uses a multigenerational approach (4 generations) to continue their trek northward into the summer months spreading throughout the eastern US and southern Canada.

Most monarch butterflies that emerge from their chrysalis after mid-August in the eastern U.S. are the next super generation, they enter reproductive diapause (do not reproduce) and begin to migrate south in search of the same overwintering grounds the previous super generation used in Mexico. The monarchs must find enough nectar plants along the way to fuel their migration. The journey south can span 3,000 miles, an amazing feat for something that weighs less than a paperclip!

The monarchs begin to arrive in Mexico in early November and continue into the mountains of central Mexico where they cluster together in oyamel fir trees on south-southwest facing slopes. The overwintering sites provide cool temperatures and adequate shelter to allow them to conserve enough energy to survive winter.

The U.S. Fish and Wildlife Service has been working to assess the monarchs’ status to determine whether the species warrants federal protection under the Endangered Species Act. The USFWS will issue a decision in December 2020. The declining monarch butterfly population is a serious concern and together we can make a difference! We can plant native milkweeds to provide food for their caterpillars and provide spring and fall blooming nectar plants to fuel their migration. From a small container garden to converting a large portion of your lawn to pollinator habitat, everyone can pitch in to help monarchs!

How Can You Help the Monarch Butterfly? 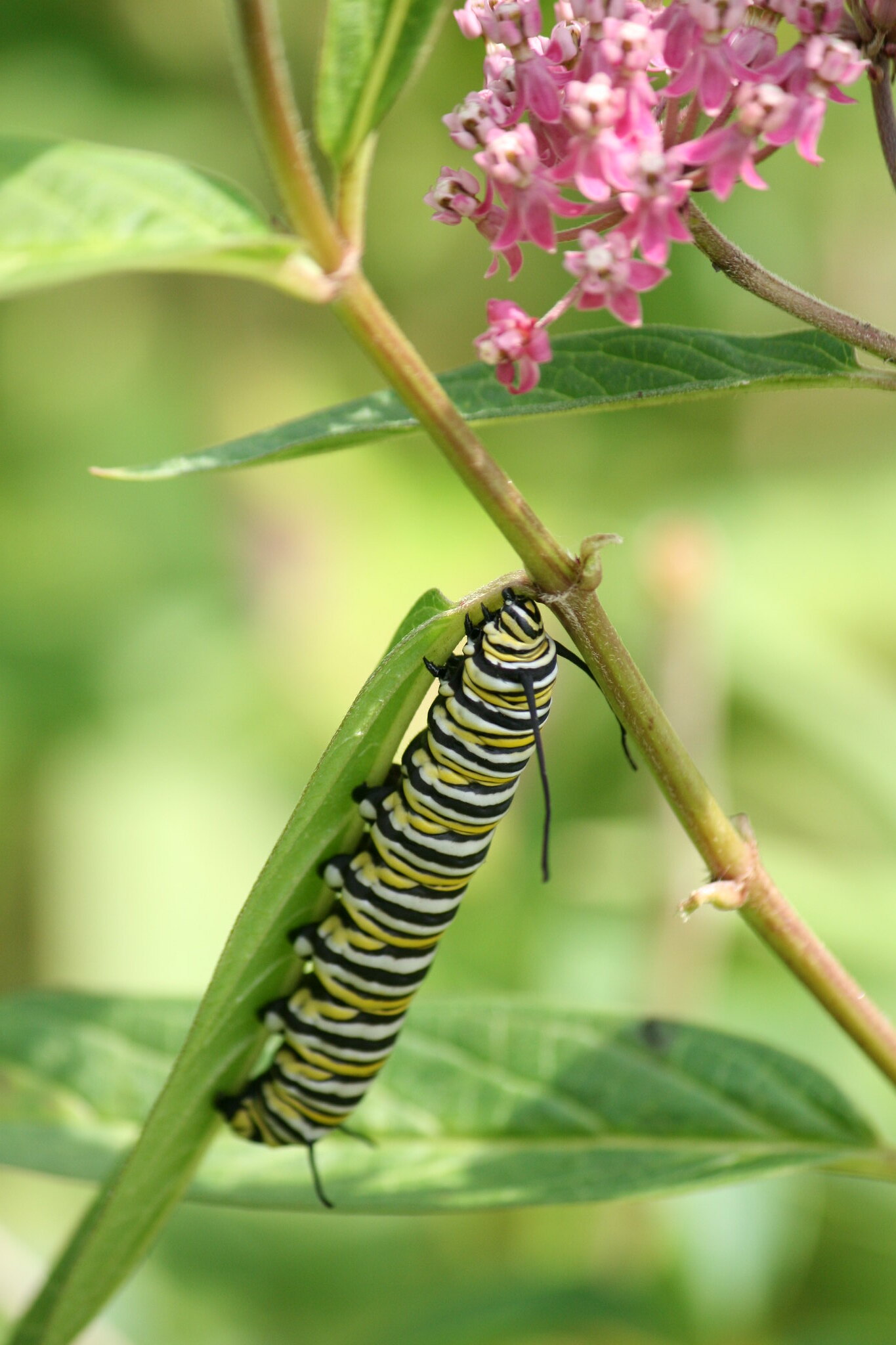